The missing piece to forming habits 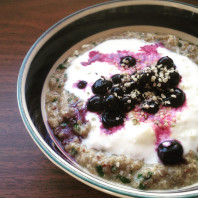 Trying out a Paleo or low carb diet? Or maybe you’re looking for a different spin on your regular morning porridge routine? Whatever the case, give this recipe a try. It is hearty and filling (I felt full about half way through my bowl) and will keep you satiated for hours. 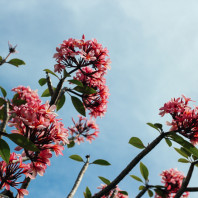 Celebrate the Women in Your Life!

International Women’s Day (IWD) is celebrated each year on March 8th. The first International Women’s Day was held in 1911, a period when there was considerable growth and conflict in the industrialized world and a surge of progressive ideologies. Originating in making positive gains for women’s equality, IWD continues to focus world attention on areas requiring further action, while celebrating the social, economic and political achievements of women. Thousands of events are held throughout the world on March 8th to inspire women and celebrate achievements.